Day 2 of my 3-day (2,5 really) weekend by the sea and I’m sitting at the kitchen table in my small rented apartment, pleasantly exhausted after the 2nd walk through the dunes and along the beach today. Feeling pleasantly accomplished as well, because originally I hadn’t planned to head out for a second time, after I got back chilled to the bone from the first round along another part of the beach earlier in the day. The clouds had been gathering and there was a bit of rain and I was quite mopey about it. I hadn’t slept well either and was exhausted, so I lay down to rest for a bit. And after a while, from bed (it’s a tiny apartment) I saw blue sky – with a few clouds – above the wood outside my window. A tiny push from a good friend back home via text message and I did indeed “get up and get down and get outside”. Quite literally.

And it was good that I went, with music on my headphones and camera in hand. Now I’ll cook some supper and will log into a rather impromptu Zoom call with friends I haven’t seen in a while. Hopefully the exhaustion will help me sleep better tonight.

It’s fascinating how a change of scenery – literally, but also being away from the comfortably known home – helps to unwind, but also detach a bit from the current news. I know it’s privilege that I can do that, both in the way that I can afford to just book a weekend away, but also that I don’t have any personal ties to Ukraine / Russia and thus am not affected directly. But I so needed that this weekend…

Here are a few photos from the walk…. 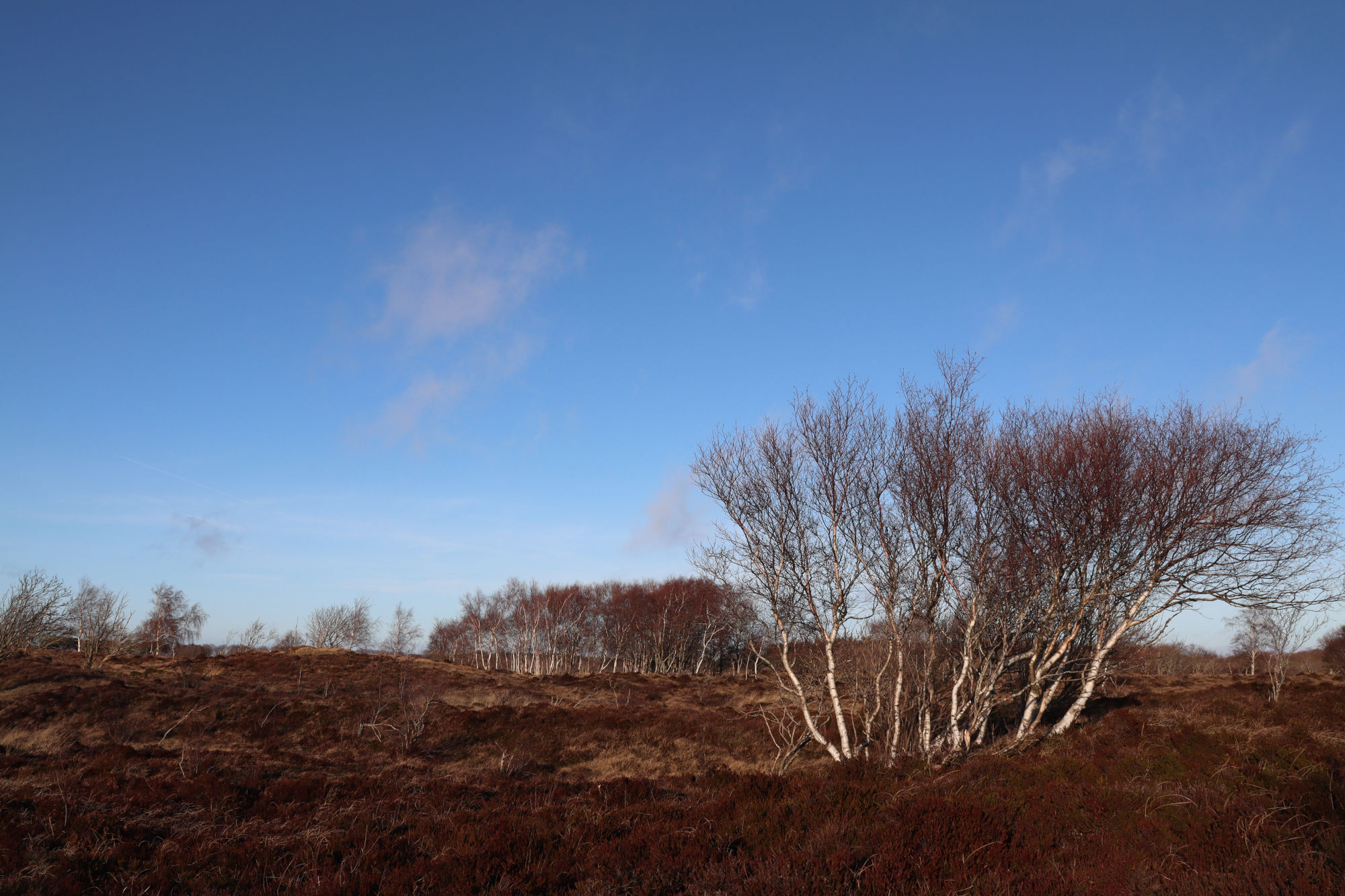 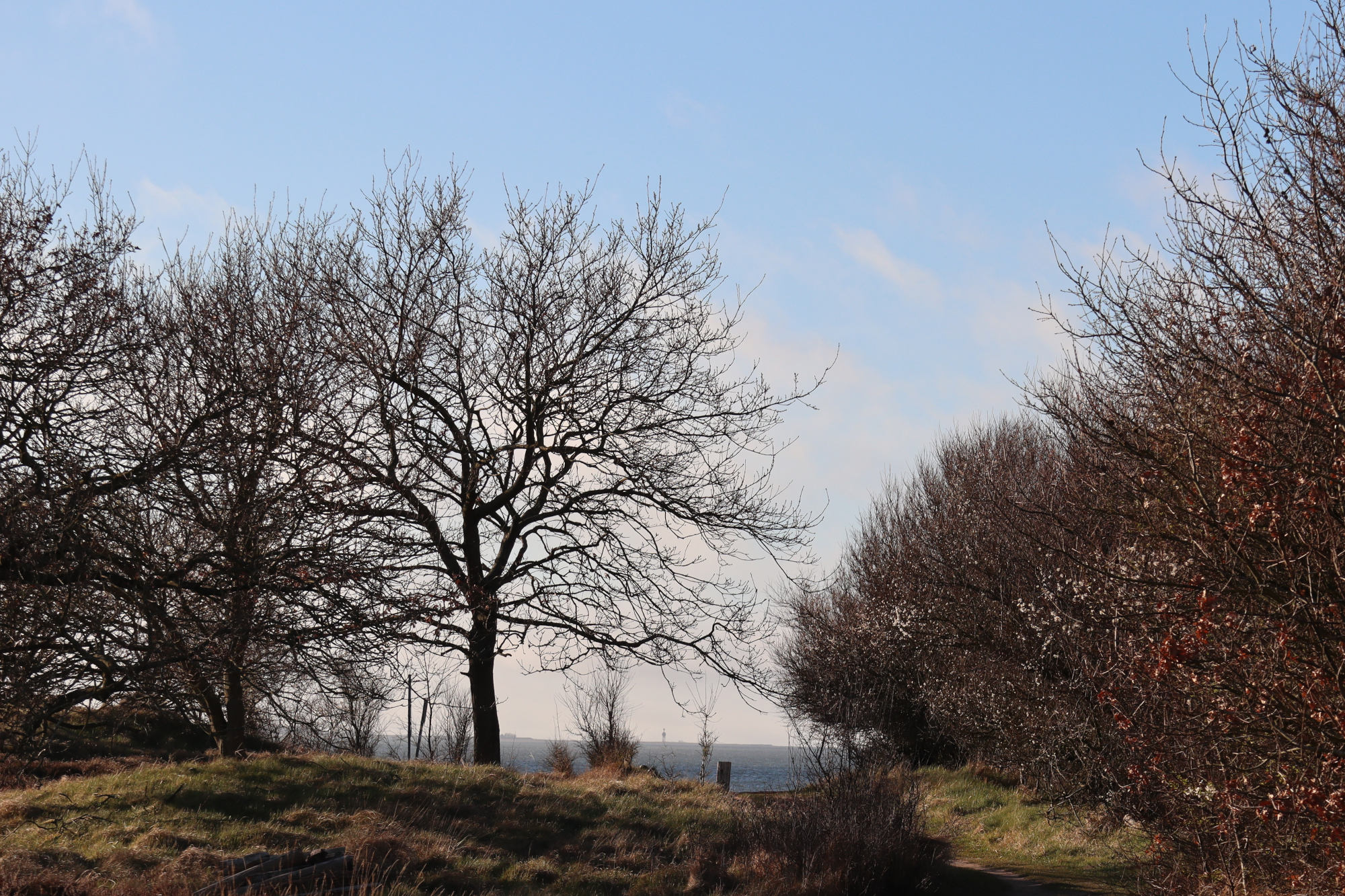 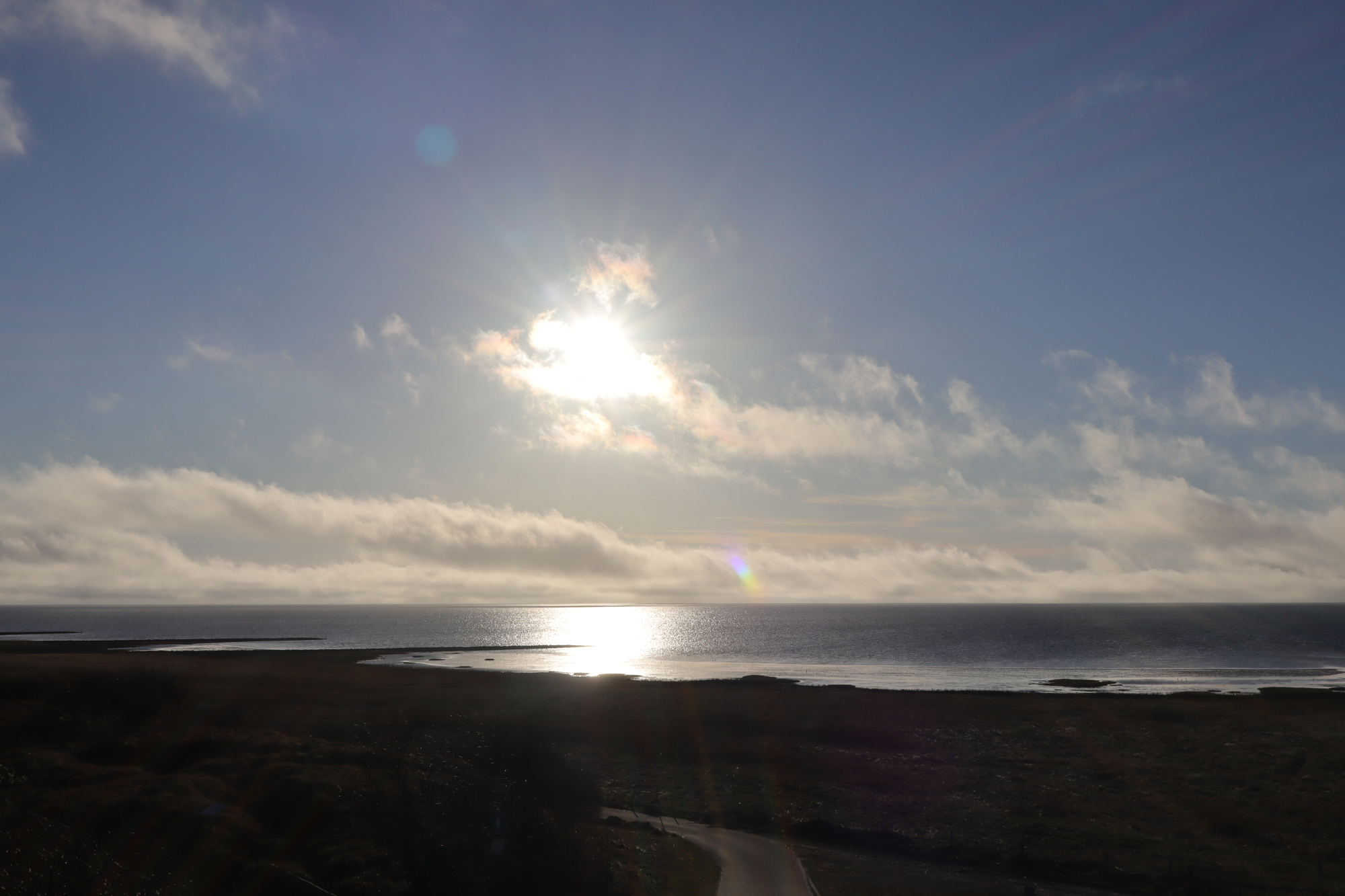 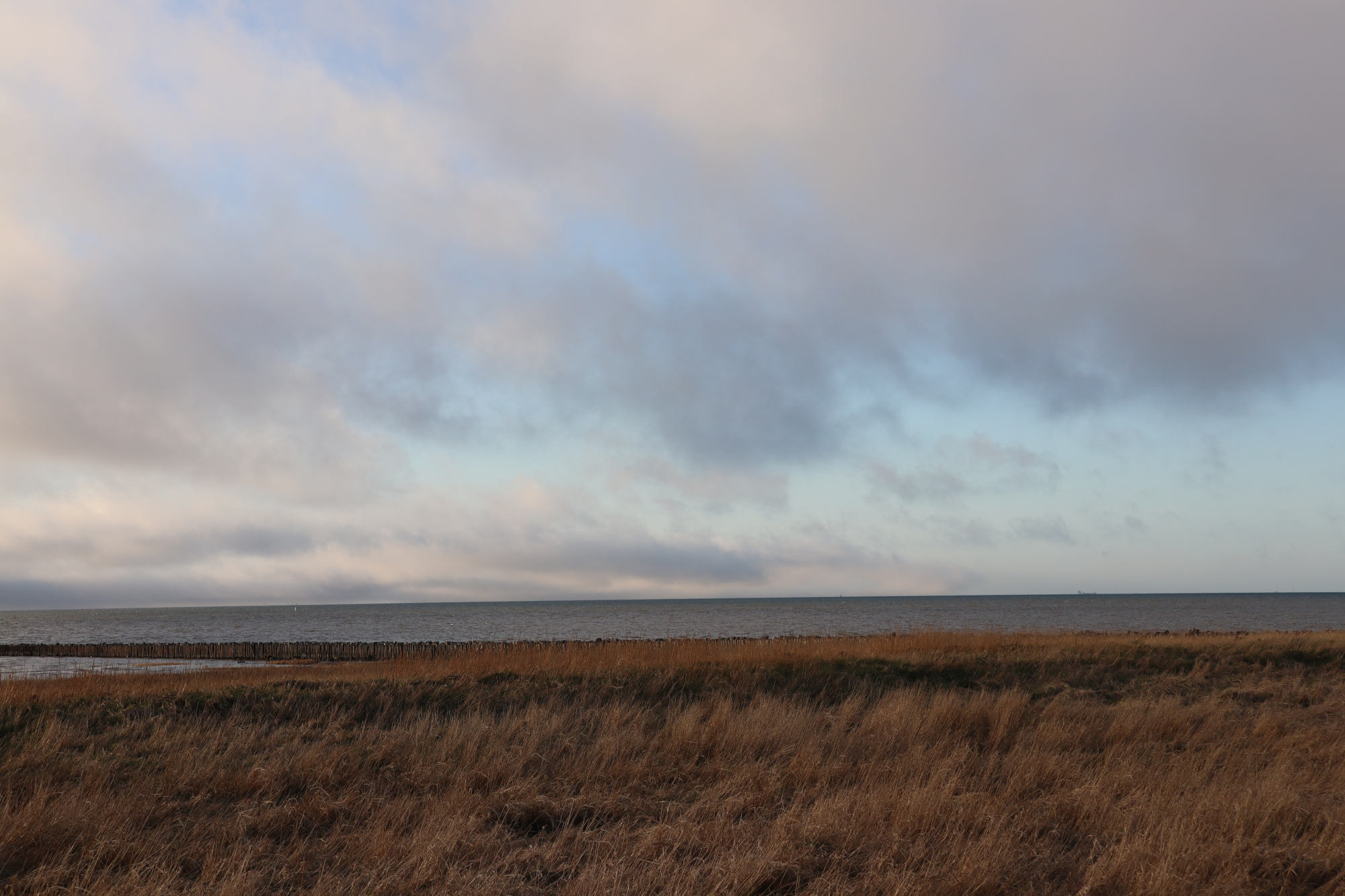 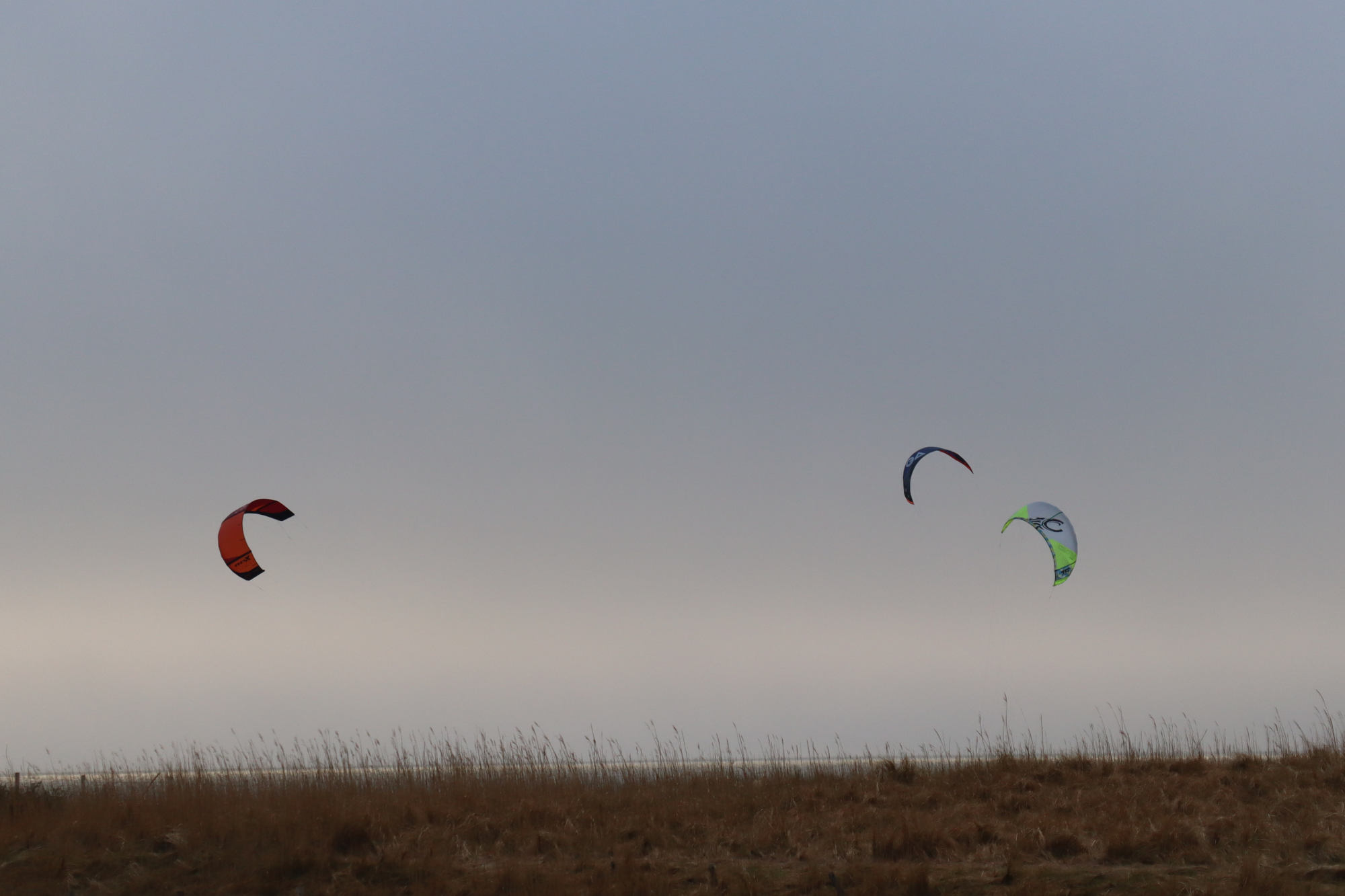