I know I used that title lyric in another context here already. But that’s ok. I’m blogging about the same stuff over and over so if a lyric fits several situations, so be it. Frank Turner again, of course. “Love, Ire & Song”, 2009

Work | Climate Action | Two prompts which need to go together today. I do work in the Climate Change / Climate Action field after all. It’s an issue close to my heart, that was the reason I applied for this job all those years ago. And I still like doing it, even though parts of it still leaves me overwhelmed and feeling inadequate. But that’s got nothing to do with the job itself and much more with my own state of mind. Anyway… Today was an equally overwhelming day, because there are so many small and big balls to juggle and I’m constanly afraid of dropping some. And in fact am dropping some. It’s a busy time.

But also an exciting time or at least interesting one as we’re deliving into the complex, but also fascinating issue of carbon budgets as new form of carbon reduction targets. I won’t go into details here, because it will become very nerdy very quickly. Here is a great little video explaining the concept.

We didn’t work with budgets in Germany yet, or at least not overall, but we might be heading in this direction at my place of work for the future. It’s going to be a radical change and I don’t know if the “powers that be” will actually go along with it. But it’s the scientific consensus to go foward with this, because it shines a light on the urgency of the issue. We need to act. NOW! If we want to keep our planet a habitable place for the billions of people in the next few decades.

When I was strategizing with  my supervisor about hwo to present this new concept to the people up the hiearchy I said something like “If we really want to be serious about this” he replied, “we need to drop the ‘if we want to be’. We know we need to be. So we ARE serious about this.” And I agreed. Totally. We just now need to find a good way to “sell” it. But that’s part of the … fun of my job. Well, the challenge anyway. And that’s a good thing. I haven’t been as fired up about a task at work as I am about this for a while and this feels good. If only there weren’t so many other balls to juggle. 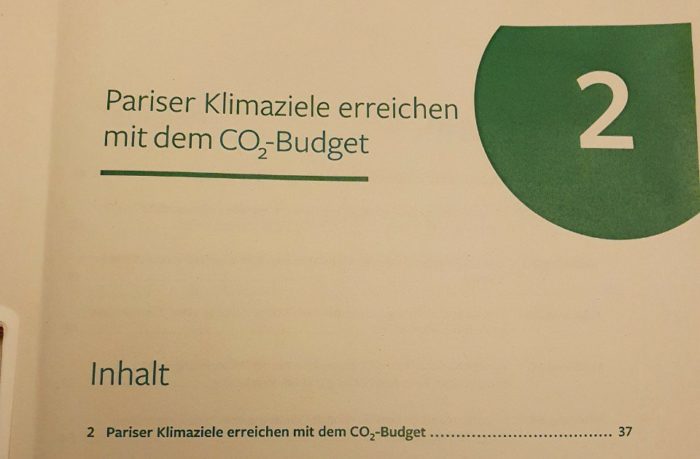 Because of the juggling I can’t really focus on reading scientific papers at work, so I brought it home tonight. #NerdAlert! Not sure how much I will actually read after posting this. Or maybe I’ll put in a few more minutes tomorrow during breakfast.

Random stats | Slept for over 6 hours two nights in a row, which is quite good for my sleep pattern. 3 cups of coffee. Not enough water though, which I only realized when the headachy feeling set in before I left the office.