The last two days have been a bit weird. I should have been relaxed and chill after this thingthis thing that had been weighing on my mind was resolved. But for reasons unknown I felt a low level of unease for the last 48 hours. I don’t want to call it anxiety, because it wasn’t that bad or noticeable. Just an undercurrent of feeling off. I know I should probably pay less attention to what my smart watch “stress meter” says about that, but.. it pretty much confirmed it. Like SO much. And I don’t know why. I didn’t do it think anything stressful. Rather the opposite.

All I did these last few days was… nothing. I was at the beach. I sat or lay in the sun. Reading. Listening to music. Watching the waves. Daydreaming. The sun was shining, It was all very relaxed and chill and I don’t know. Feeling calmer today, finally and am enjoying the last couple of hours at the beach, just…. doing the simple kind of stuff, before the long drive back home. 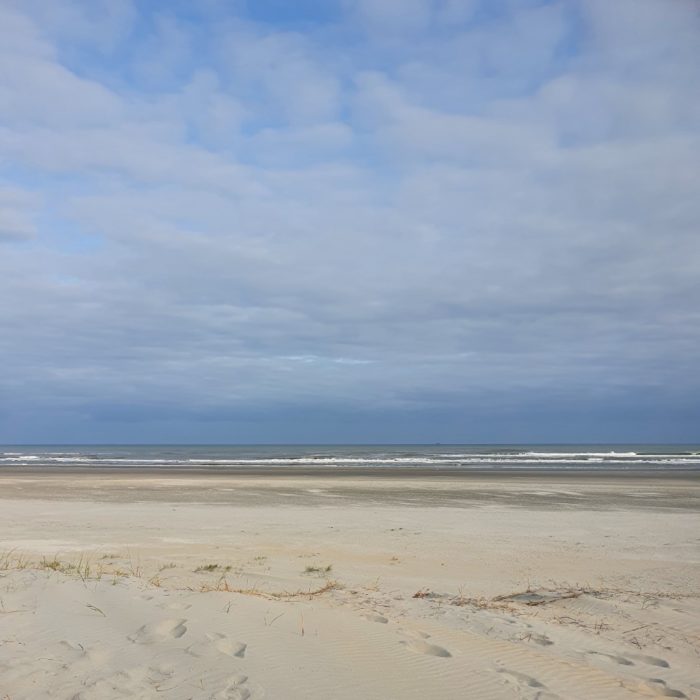